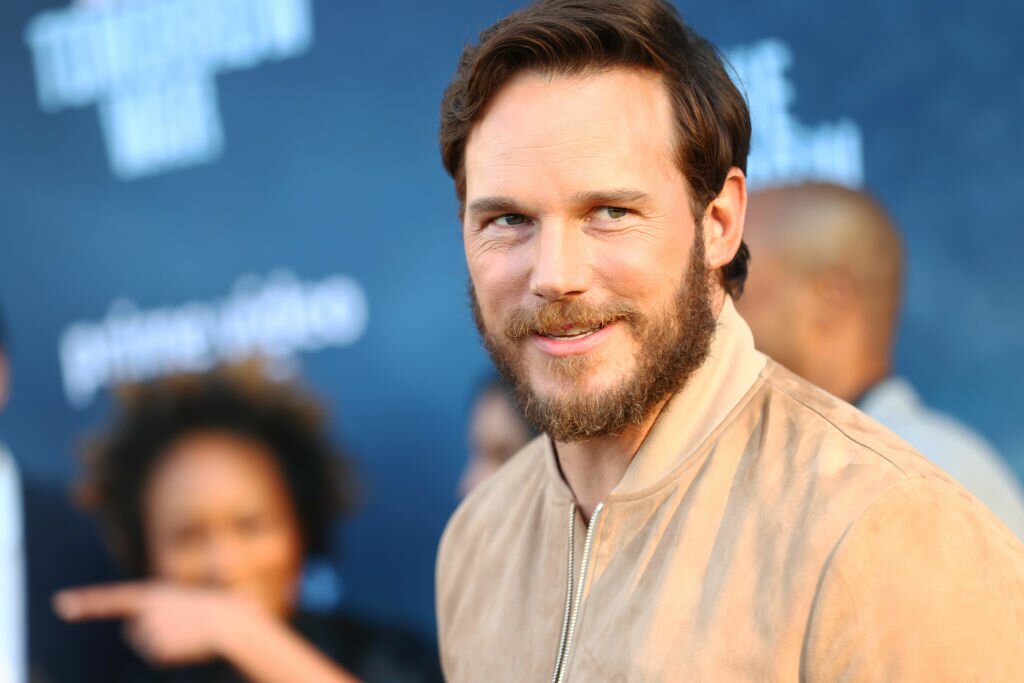 Chris Pratt was aware of the backlash against the social media post he shared about his wife, Katherine Schwarzenegger, this week. At least that appears to be the case, based on a message he shared Friday.

“I went to bed last night really kind of upset and depressed,” Pratt said Friday in his Instagram Story, “and I woke up feeling crappy and I didn’t want to work out.”

Nevertheless, the Guardians of the Galaxy star pushed himself do it.

He said that while he doesn’t become emotional often, he did then.

“That moment,” he said, “it really captured me and so I just want to say, all glory to God.”

Pratt took heat for having praised his wife for having given him a “gorgeous healthy daughter,” Lyla, who turned 1 in August. Critics pointed out that Pratt’s 9-year-old son, Jack, who he shares with ex-wife Anna Faris, has faced numerous health problems in his short life, and they quickly sent “Anna Faris” trending on Twitter.

Jack was born premature and suffered from severe brain bleeding, which required him to spend weeks in the hospital before coming home.

“He had a few hernia surgeries, he’s had a few eye surgeries, and he had a little heart issue as well,” Faris explained in a January 2018 episode of her podcast, Unqualified. She’s previously said that Jack had minor vision issues and problems with his leg muscles.

Pratt and Faris split in August 2017, and he married Schwarzenegger almost two years later. Their daughter was born in August 2020.