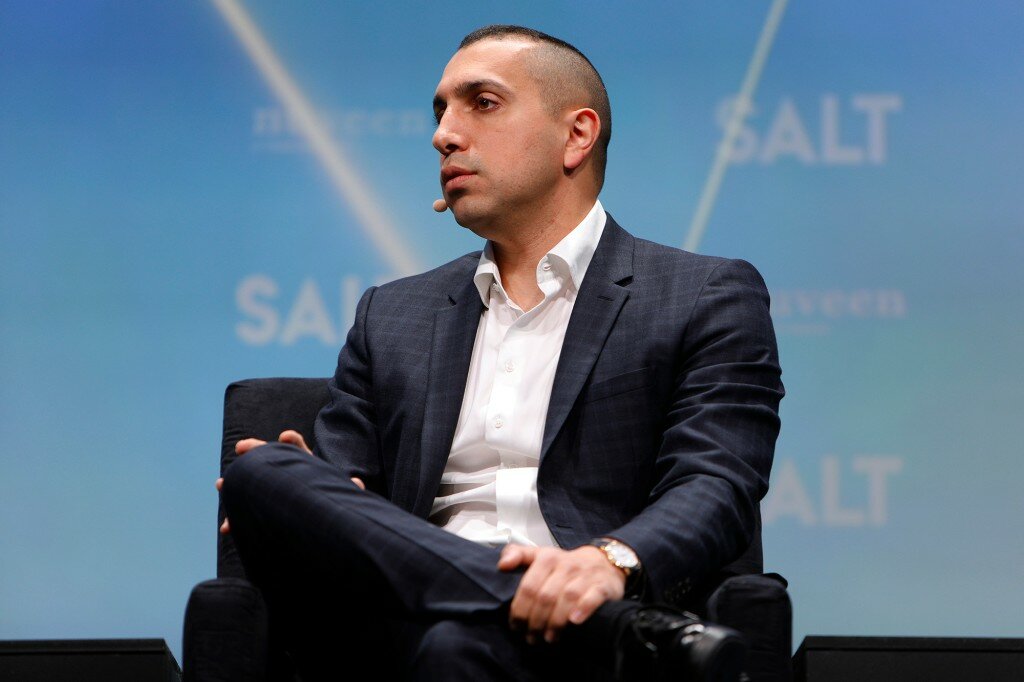 A key witness in the trial involving Tinder co-founder Sean Rad — who’s suing Barry Diller’s media empire for a staggering $2 billion, claiming it duped him about the wildly successful hookup app’s value — was paid $2 million by a litigation fund ahead of his testimony, according to court documents.

The witness, Tinder’s ex-vice president of finance James Kim, was also offered an additional $1 million by the litigation fund if the court rules against Diller’s companies, according to court filings.

Kim is expected to tell the jury in a high-stakes New York trial kicking off Monday that he was pressured by higher-ups at Diller’s media conglomerate IAC, owner of the Match Group dating-app empire, into underselling Tinder’s financial prospects during conversations with investment bankers as Match prepped its 2017 Tinder takeover.

Rad and other Tinder co-founders claim the bankers dramatically undervalued Tinder at $3 billion when it should’ve been worth far more — allowing Diller’s companies to cheat Rad and others out billions when the app was absorbed into Diller’s conglomerate. They are seeking $2 billion in damages.

A judge has found that the payments to Kim are legal — but Diller’s companies, Match Group and IAC, are nonetheless expected to use them to cast doubt on Kim’s credibility as a witness when the trial opens on Monday, a source close to the situation said.

“We’re about to go have a jury trial in which you have a situation where a witness has already been paid millions of dollars,” said Stephen DiPrima, an attorney for Match, during a late October hearing. “He’s been promised a million more.”

Partially-redacted documents made public as part of discovery appear to show Kim negotiating the payments with Rad’s attorneys.

Kim was ultimately paid $2 million in May 2019 and promised an additional $1 million if the case goes Rad’s way, according to DiPrima. The alleged dollar amounts, which had been redacted in previous testimony but were revealed in a non-redacted version of DiPrima’s testimony in a hearing on Oct. 27, have not been previously reported.

“Thank you for the payment,” Kim wrote in a May 2019 email to a litigation funding firm working with Rad shortly after allegedly being given the $2 million. “I look forward to continuing to work with everyone and work towards a successful outcome.”

Kim was originally one of the plaintiffs on Rad’s suit against Tinder but was forced to withdraw in 2018 due to an arbitration agreement he had signed in his Tinder contract.

Attorneys for Rad have argued that the payments to Kim were only made to make up for lost salary and stock options that were stripped away when Kim was fired from the company in 2018. And the $2 million payment is worth far less than the $4.2 million worth of stock options that Match took away from Kim, attorneys for both Rad and Match have said.

Joel Cohen, the judge hearing the case in New York state Supreme Court, has found that the $2 million payment is not illegal, saying that it ”approaches the line between legitimate litigation funding and illegitimate payment of witnesses, [but] it does not cross it.”

Judge Cohen has declined to throw out the suit or block Kim from testifying. Nonetheless, he is allowing information about the payments to be presented to the jury and has asked Rad’s attorneys to produce more details about correspondence between Kim and Rad’s camp ahead of Monday’s opening.

Orin Snyder, a partner at Gibson Dunn, said in a statement to The Post that the money Kim received was not a witness payment.

“Sean Rad never made payments to witnesses in this litigation. With trial just days away, IAC and Match continue to spread lies in an effort to taint the jury and avoid billions of dollars in damages,” Snyder said in the statement.

The payment to Kim will likely serve as ammunition in a broader war over witness credibility that Susquehanna litigation analyst Thomas Claps expects to play out during the trial.

“There will be evidence introduced by both sides that could raise certain eyebrows in the jury box,” Claps told The Post. “In cases like this, where high profile witnesses are expected to take the stand for both sides, credibility becomes paramount. Both sides will try to introduce potential ‘smoking gun’ documents and allegations of corporate and personal wrongdoing.”

Claps predicts the Match and Rad will settle the suit for between $300 million and $700 million rather than duke it out to the end of the trial — an idea that Match spokesperson Justine Sacco previously said is “clearly speculative” but has not ruled out.

In what could signal a plan to fight the case to its bitter end, Match recently hired Bill Carmody, a high-powered trial attorney who previously represented Uber in a court spat with Google-backed self-driving car company Waymo and helped WeWork founder Adam Neumann secure a $480 million settlement from SoftBank.

Carmody will deliver Match and IAC’s opening remarks on Monday, a source close to the companies said.

Barry Diller’s dating-app giant Match Group lowballed the value of Tinder as it negotiated with the hookup app’s founders over their exit packages...
Read more