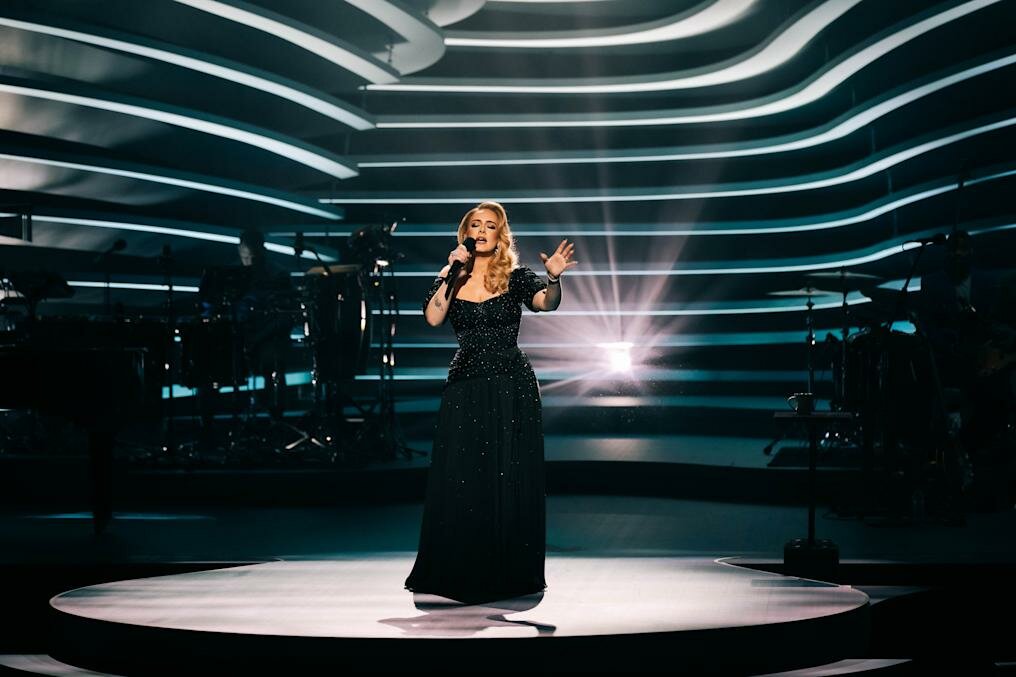 Adele broke down in tears after being surprised on stage by her favorite school teacher, whom she hadn’t seen for over 20 years.

The “Easy On Me” singer returned to her hometown to perform at the London Palladium for ITV’s An Audience With Adele in front of a star-studded audience including Daniel Kaluuya, Emma Watson and Hannah Waddingham.

During the performance, Adele, 33, was asked by actress Emma Thompson if she had anybody who encouraged her when she was growing up.

The Tottenham-born singer shared, “I had a teacher at Chestnut Grove [a school in south London], that was Miss McDonald… She got me into English literature, but she also did street dance. She was just so bloody cool, so engaging, and she really made us care.”

Get updates on the latest news sent straight to your inbox

Please enter a valid email address
Success! You have subscribed to Yahoo newsletter.

It was then revealed that Miss McDonald was in the audience, and as she came on stage Adele cried and hugged her.

“I didn’t know that you were coming! How are you?” the singer reacted. “You look just the same.”

Adele noted that she hadn’t seen her former teacher since she was 12 years old. After meeting McDonald’s children, she asked to get her number and joked that she’d need her makeup fixed after tearing up.

“I’m so happy you’re here,” she told McDonald as she hugged her goodbye. “I’ve still got all my books from when you were my teacher.”

At her request, British comedian Alan Carr took the stage and led the audience in a sing-along while the singer had her makeup retouched.

The singer has just released her fourth studio album 30, which secured 60.7 million streams globally on the first day it was available, making it one of the biggest debuts in the history of the service.