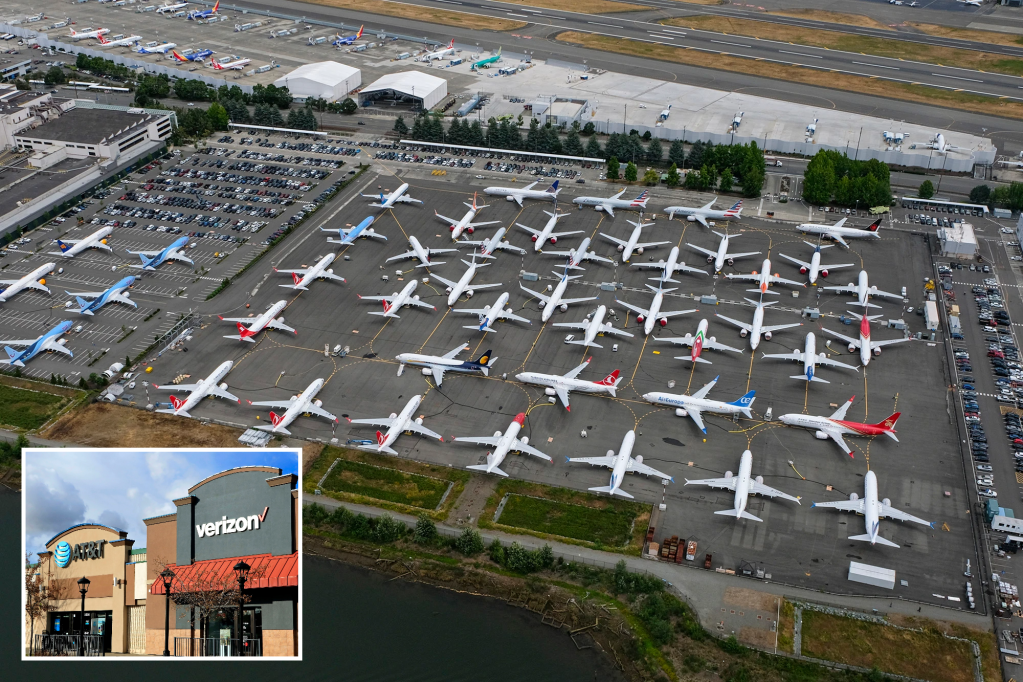 AT&T and Verizon said they had agreed to delay by a month the commercial launch of a new 5G frequency band pending an assessment of any impact on aviation safety technologies.

The Federal Aviation Administration and the Federal Communications Commission said in a joint statement they would “continue to coordinate closely to ensure that the United States keeps pace with the rest of the world in deploying next-generation communications technologies safely and without undue delay.”

The carriers had been set to use the C-Band spectrum for 5G service on Dec. 5 and have agreed to delay it until early January.

Both carriers agreed they would delay deployment at the Transportation Department’s request. AT&T said it would “continue to work in good faith with the FCC and the FAA to understand the FAA’s asserted co-existence concerns. It is critical that these discussions be informed by the science and the data.”

The FAA and FCC are holding intensive discussions about the issue and the White House National Economic Council has also been involved, officials said.

The FAA on Tuesday issued a bulletin alerting manufacturers, operators and pilots that action may be needed to address potential interference with sensitive aircraft electronics caused by the 5G deployment.

FAA Administrator Steve Dickson said Wednesday: “We will figure this out so that 5G and aviation safety can co-exist.”

The FAA said operators “should be prepared for the possibility that interference from 5G transmitters and other technology could cause certain safety equipment to malfunction, requiring them to take mitigating action that could affect flight operations.”

The bulletin said “there have not yet been proven reports of harmful interference due to wireless broadband operations internationally.”

It recommended pilots remind passengers portable electronic devices equipped with 5G be should be turned off or placed in airplane mode during flight.

The aviation industry has voiced alarm about the plan to use C-Band spectrum for more than a year.

Barry Diller’s dating-app giant Match Group lowballed the value of Tinder as it negotiated with the hookup app’s founders over their exit packages...
Read more
- Advertisement -