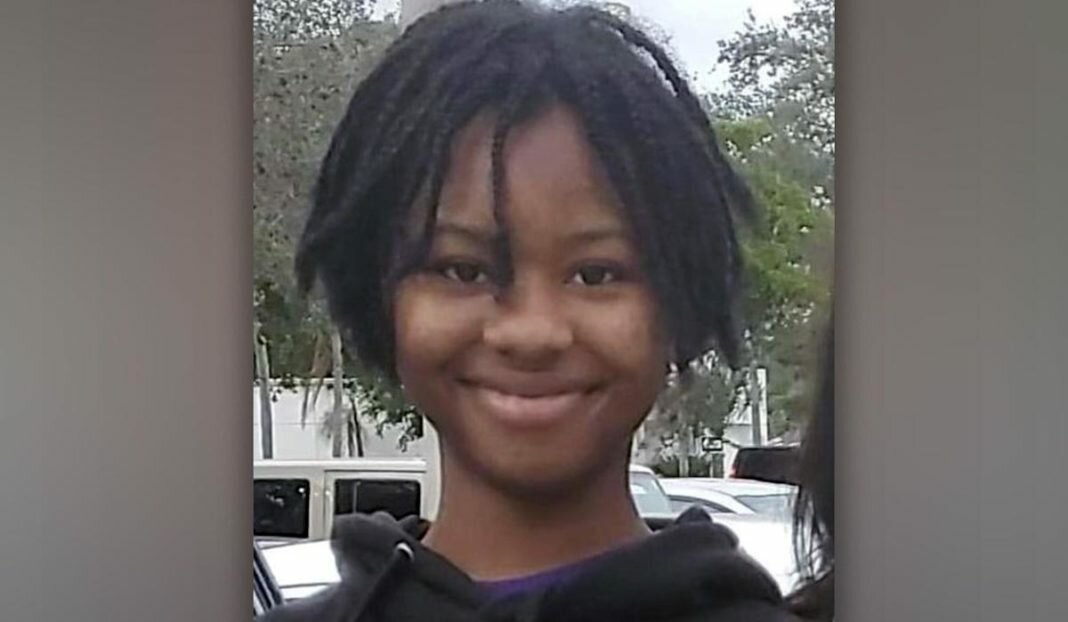 A Florida high school student was found safe after she went missing during a school field trip in Georgia, officials announced Monday. Police said they located 16-year-old Mia Brailford at an Alabama address and detained a male subject in connection with her disappearance.

Brailford went missing while her school was visiting the Gerald Lawhorn Scouting Base in Molena, Georgia. Her tentmate reported seeing her around 11:30 p.m. on Saturday but reported her missing by Sunday’s 6 a.m. check-in, according to the School District of Palm Beach County.

Police said they located her Monday at a residence in Phenix City, Alabama, which is located about 50 miles from Molena. Sheriff Dan Kilgore of Upson County said the man who was detained is expected to be charged with interstate interference with child custody, a felony.

The Upson County Sheriff’s Office is still investigating the case.

The sheriff said the search involved “tremendous resources” including citizen volunteers, fire volunteers, the Georgia Bureau of Investigation and FBI. “We wish to commend and thank all who participated for their assistance in this case,” he added.