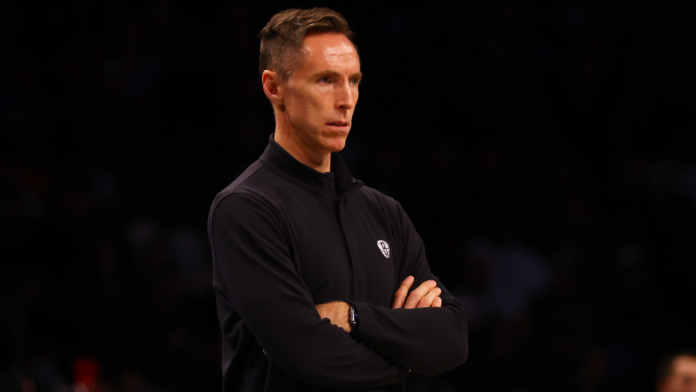 Kyle Rittenhouse was acquitted Friday of all charges after claiming self-defense at his murder trial in Kenosha, Wis. The case polarized America over guns, vigilantism and racial injustice.

After 3 1/2 days of deliberation, the jury came back with not guilty verdicts on all counts. Rittenhouse had been charged with homicide, attempted homicide and recklessly endangering safety after killing two men and wounding another with an AR-15 rifle. The shootings occurred amid protests over police violence against Black people during the summer of 2020.

If found guilty, he would have faced life in prison.

“Our thoughts are with the families of those whose lives were taken in this tragedy. The right to peacefully protest is a bedrock of our democracy and the National Basketball Social Justice Coalition remains committed to preserving that right for all. Any forms of vigilantism in our society are unacceptable,” Cadogan said.

NBA players and coaches reacted to the verdict thoughout the evening.

“These situations are disappointing. It’s important not to become demoralized and for people to continue to fight for the type of justice and equality that serves all”

“Today’s verdict in the trial of Kyle Rittenhouse reflects the extraordinary racial bias that plagies the U.S. criminal legal system. It also serves as a rare glimpse into how white privilege impacts prosecution, conviction and punishment – a reality rarely exposed publicly.”

“This is America. And we are treading down a dangerous path.”