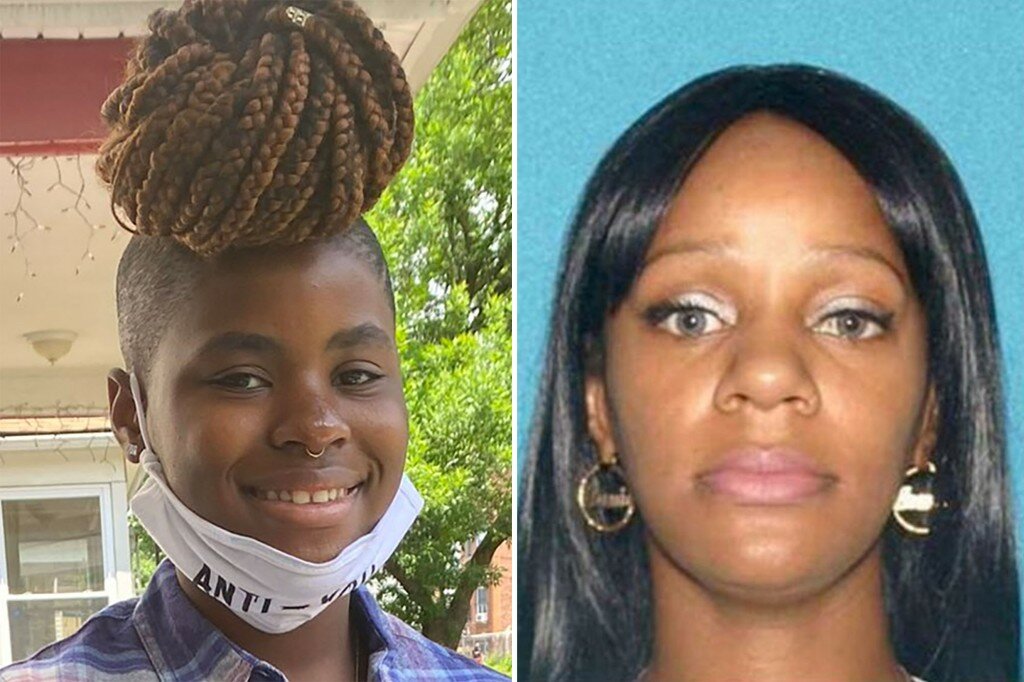 A New Jersey mom was slapped with child endangerment charges on Friday – one day after her missing teenage daughter turned up safe in New York City, authorities said.

Jamie Moore, 39, had criticized police during a desperate search for her 14-year-old daughter, Jashyah Moore.

But the East Orange resident was arrested shortly after authorities revealed at a morning news conference that the girl had run away from home and even cut her hair to avoid detection.

“At this point I’m not able to say anything except this young lady appeared to have run away and she did not want to make herself known,” Acting Essex County Prosecutor Theodore Stevens said at a news briefing prior to Moore’s arrest.

Jashyah and her 3-year-old brother were both removed from their mom’s care by the state Division of Child Protection and Permanency following the arrest, the prosecutor’s office said in a statement.

The teen had vanished after going to Poppie’s Deli on Central Avenue in East Orange on Oct. 14, authorities said. Moore had told CBS New York that she sent her daughter to the deli, and that the girl returned home without a debit card she had taken with her. The teen then allegedly went back to the deli.

“She did not run away, she was abducted,” Moore said at the time. “I don’t know who did it, but we’re looking for you.”

The mom had slammed police for not issuing an Amber Alert when the teen disappeared, ABC 7 New York reported.

“My daughter did not run away,” Moore said, according the outlet. “An Amber Alert, right away, they should have put it in, but because it didn’t fit the criteria – what the hell is the criteria? For us to never see her again?”

Moore was later questioned by the FBI and local police, who asked for a polygraph and swabbed her for DNA, according to PIX11.

For much of the 29 days she was unaccounted for, Jashyah was in the Garden State, News 12 New Jersey reported. She eventually made her way to a shelter in Brooklyn, the station said.

A good Samaritan who recognized the teen from coverage on the news approached her in Harlem on Thursday, according to the outlet. A reward of up to $20,000 had been offered in exchange for information about the missing girl.