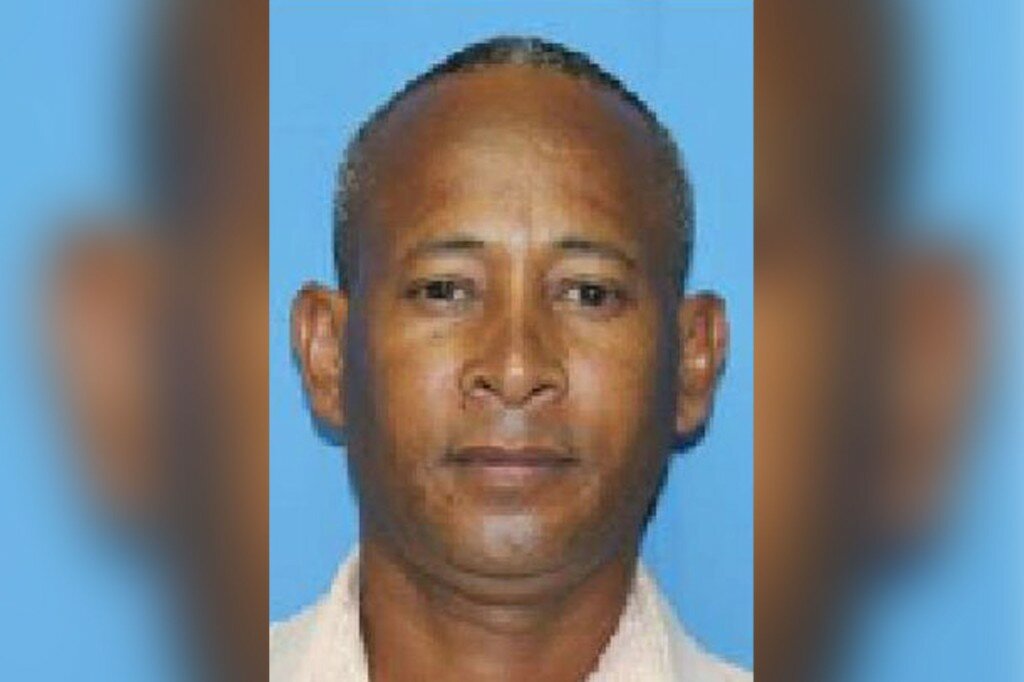 A man from the Dominican Republic has been busted for allegedly stabbing a romantic rival to death in New York City more than two decades ago, authorities announced Friday.

Bienvenido Rodriguez, now 51, was picked up in the Caribbean country Oct. 4 and hauled back to Brooklyn on Thursday to face charges in the murder of 21-year-old Giovanni Malpica, police said.

The break in the 25-year-old cold case came from a tip about Rodriguez’s whereabouts sparked by a 2018 Univision story about the slaying, according to the Brooklyn District Attorney’s Office.

Prosecutors allege that on the night of July 17, 1996, in Bushwick, Malpica confronted Rodriguez, accusing him of moving in on his girlfriend and hitting him in the head with a boombox.

Rodriguez allegedly responded by stabbing his rival multiple times in the chest and back with a knife, authorities said.

Malpica was rushed from the scene on DeKalb Avenue near Knickerbocker Avenue to Wyckoff Heights Medical Center, where he was pronounced dead.

Later that night, Rodriguez also went to the hospital to be treated for a head wound, claiming he’d gotten hurt after falling off a bicycle, prosecutors said.

He then allegedly fled the country.

After the TV story aired three years ago, someone sent in a tip saying the alleged killer was in Chile.

In November 2018, an NYPD detective and a Brooklyn prosecutor went to the South American country and spoke to Rodriguez — who allegedly denied knowing Malpica or their mutual love interest.

Rodriguez was deported to the Dominican Republic from Chile in September 2019.

He was arraigned before Brooklyn Supreme Court Justice Vincent Del Giudice on Friday on an indictment charging him with second-degree murder, and ordered held without bail.

His next court date is Dec. 17. If found guilty, he faces a maximum sentence of 25 years to life in prison.

“The charges in this case show that in Brooklyn, justice will not be denied, even when it is delayed,” Brooklyn District Attorney Eric Gonzalez said in a statement.

Police Commissioner Dermot Shea said the decades-old case “highlights the NYPD’s core value to never forget and never give up on crime victims and those in need.”