‘It’s not cancellation. That’s having opinions’ 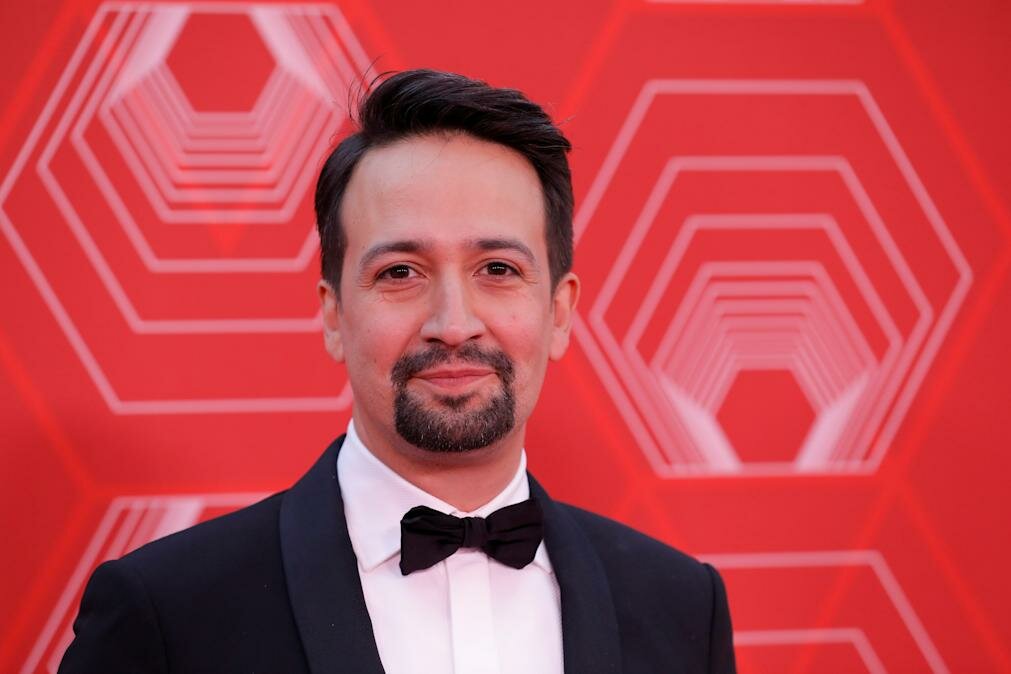 Between Hamilton, In the Heights and his latest directing gig, Tick, Tick… BOOM!, Lin-Manuel Miranda is, by all accounts, at the top of his game. But with that power has come criticism, something the actor and playwright says is “fair.”

In a new interview with the New Yorker, Miranda, 41, addressed some of the backlash his work has received, including complaints that the film version of In the Heights released this summer lacked Afro-Latinx representation.

Miranda, who issued a statement in June apologizing for “the hurt and frustration over colorism” in the big-screen musical, told the New Yorker that he accepts that people will have “opinions” about his work given his level of success.

“Once something has success, you’re not the underdog trying to make it happen anymore,” he said. “You have to graduate past the mind-set of, like, It’s a miracle I got something on the stage. Because now that is expected of me. And people go, ‘Yeah, but what about this? And what about this?’ And that’s fair! I do that with art I find lacking.

“It’s not cancellation. That’s having opinions,” he continued. “So I try to take it in that spirit.”

While he’s willing to take criticism on-board, Miranda said he’s careful of letting some feedback get into his head and compromise his creativity.

“The challenge I find myself in is, how do I stay hungry?” he told the publication. “How do I still feel like I have something to say and not worry about what is not in the frame? I’m just trying to build the frame in the first place. Certainly, I have learned lessons from the reception of my work, good, bad and indifferent. You try to take all of it, and whatever sticks to your gut is what you bring with you to your next project.”

He drew comparisons to the late Rent playwright Jonathan Larson, whose struggle to find success and artistic validation is at the heart of Tick, Tick… BOOM. Andrew Garfield plays Larson in the Miranda-directed film adaptation of the 20-year-old musical.

“If you get yourself into a place of fear, of ‘What are people going to say about what I write?,’ you’re f***ed,” Miranda said. “It’s over. And that’s a place I have to really push past now in a different way. At the end of the day, you can’t control how the world receives something. All you can control is what your intentions were. And, if it closes in a night, those six years don’t feel like wasted time, because you learned from it and you put everything you had into it.”

Miranda also discussed some of the controversy that his Broadway behemoth Hamilton has received in recent years, though he declined to comment on trans cast member Suni Reid’s allegation that they were harassed for requesting a gender-neutral dressing room. (“I can’t really comment on it, because it’s legal. I just can’t,” Miranda said in response to questions about Reid’s complaint.)

Though he described his current day-to-day oversight of the production as limited, he noted that efforts have since been made to ensure a smoother workplace environment than the one Reid has alleged.

“You always want everyone involved in your show to have the most positive experience possible,” he said, adding that actors’ health insurance and other emergency financial needs were covered when the pandemic forced productions to shut down. “And we put things in place that were not in place prior to the pandemic. We have an H.R. department now, which we always should have had. So there was a lot of work that happened so that everyone feels safe and happy and proud of where they work.”

He also addressed the revised choreography involving the characters of Thomas Jefferson and Sally Hemings, the latter of whom Miranda acknowledges as “the only historically Black body that is named in the show.” The Hemings character now turns her back on Jefferson, who is widely considered to have fathered her children while she was enslaved in his household.

“There was a larger discussion around that moment, particularly when the movie came out on Disney+,” Miranda noted. “Sally Hemings, although we are Black and brown bodies playing all these characters, is the only historically Black body that is named in the show. And Tommy [Kail, the director] said, ‘I want to revisit this.’ There were difficult and thoughtful conversations about how to re-approach it. It was very inclusive of the companies — not just the company on Broadway but all the companies. It gets to a stickier and messier truth inside of itself, and our companies are feeling good about it. And what a silver lining, that we all had a new rehearsal process and the chance to explore something new.”