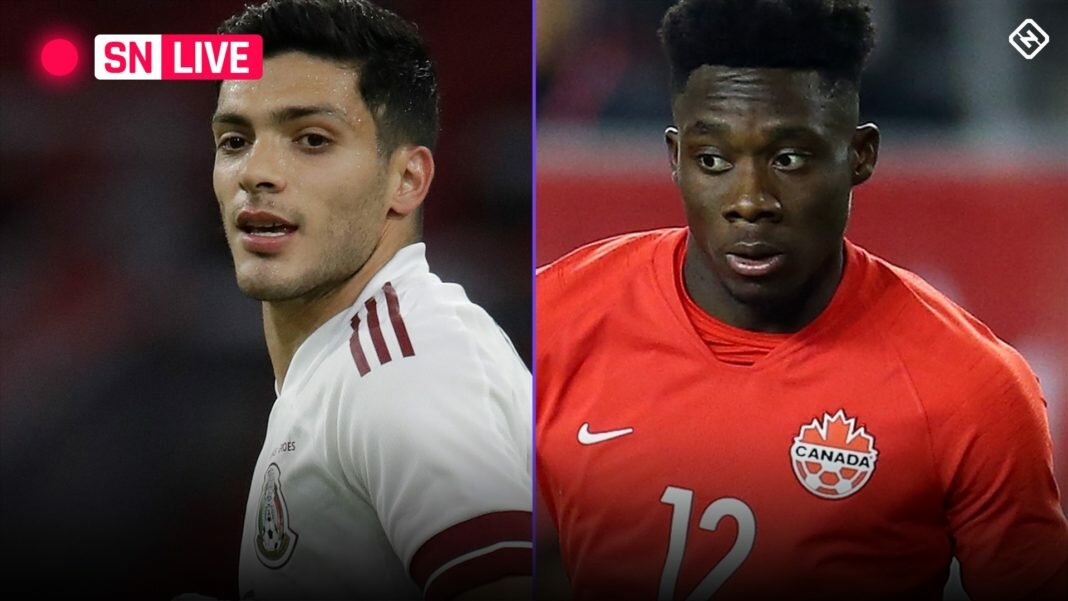 This is exactly how Canada drew it up: A home game against regional power Mexico in frigid conditions in Edmonton with a chance to go top of CONCACAF qualifying with a victory in front of more than 50,000 fans.

It’s the perfect moment for the Canadian men’s national team to make a statement not only that it has arrived as a force on the CONCACAF scene, but also that a World Cup berth is no longer a dream, but a goal within reach.

Canada is the last remaining undefeated team in regional qualifying, and it’s coming off a 1-0 home win against Costa Rica last week. Meanwhile, Mexico suffered its first loss of the campaign to archrival USA. Another loss will pile the pressure on manager Gerardo “Tata” Martino.

MORE: Which teams have qualified for the FIFA World Cup in Qatar?

Sporting News will follow the Canada vs. Mexico match live and provide score updates, commentary and highlights as they happen.

46th min.: Goal Canada! Just before the halftime it’s Cyle Larin who scores. Alistair Johnston wins the ball, fires on goal and Larin is there to clean up the rebound.

43rd min.: While Alphonso Davies has been quiet, Tajon Buchanan has another go at goal, but it’s off target.

37th min.: Canada’s Tajon Buchanan finally gets a chance to run at the defense and his shot is blocked by Cata Dominguez for a corner.

36th min.: Mexico’s five-man back line is proving helpful at containing the wide runs that make the Canadian so dangerous.

24th min.: Alistair Johnston finds Cyle Larin in the box and he gets a low shot off, but it’s an easy stop for goalkeeper Memo Ochoa. Canada growing into this game.

23rd min.: Canada float a ball into the Mexico box looking to take advantage of a lucky bounce on the frozen astroturf.

14th min.: Chucky Lozano gets a yellow himself for a reckless tackle on Stephen Eustaquio. That’s a yellow already for each side and Lozano will miss the next Mexico match.

5th min.: Measured start to this one by both teams. No one wants to make the early mistake. Mexico wants to go vertical quickly.

1st min.: What a midair collision between Doneil Henry, who clatters into Hirving “Chucky” Lozano.

8:49 p.m.: In case you hadn’t heard, this match is going down as the “Iceteca,” which is pretty creative:

How to watch Canada vs. Mexico in USA

The Canada vs. Mexico World Cup qualifier from Edmonton’s Commonwealth Stadium will be broadcast on Telemundo (Spanish) and streamed on fuboTV, which is available to new users on a free 7-day trial.