Apple will self-supply up to 80 percent of iPhone modem chips, Qualcomm predicts 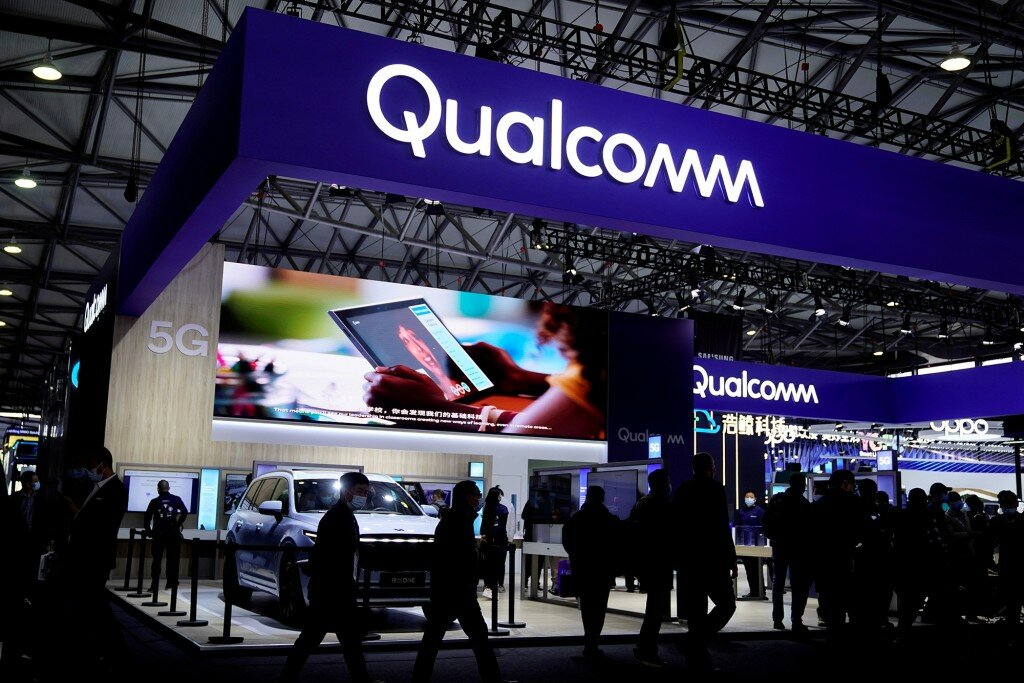 Qualcomm on Tuesday said that it believes it will supply only 20 percent of the modem chips to connect Apple iPhone wireless data networks by the device’s 2023 launch.

Qualcomm currently supplies modem chips for all of Apple’s devices. Qualcomm said at an investor conference that it believes its phone chip revenues will expand in line with broader phone markets despite Apple finding 80 percent of its modem chips from other suppliers.

Apple is working on its own modem chip and purchased Intel modem unit. Qualcomm did not say whether it believes Apple will self-supply all of the share that Qualcomm expects to lose or whether it might turn to other vendors.

Qualcomm Chief Financial Officer Akash Palkhiwala said the company expects Apple to make up only a “low single-digit” percentage of the company’s chip sales by the end of fiscal 2024. Qualcomm’s chip revenues hit $27 billion this year, $10 billion of which came from sources other than smartphone handsets.

The company believes that, excluding Apple sales, its revenue growth in handsets will grow faster than the overall market, thanks primarily to its traction with higher-end smartphone makers such as Xiaomi, Oppo and Vivo.

“We’re no longer defined by a single end market and a single customer relationship,” Chief Executive Cristiano Amon said during the event.

Amon also said that Qualcomm sells Apple what are called radio-frequency front-end chips that are paired with modem chips. Amon said Qualcomm will have a future chance to compete to sell those chips to Apple regardless of where Apple sources its modem chips.

But he said that those potential wins are not included in Qualcomm’s forecasts.

Barry Diller’s dating-app giant Match Group lowballed the value of Tinder as it negotiated with the hookup app’s founders over their exit packages...
Read more
- Advertisement -