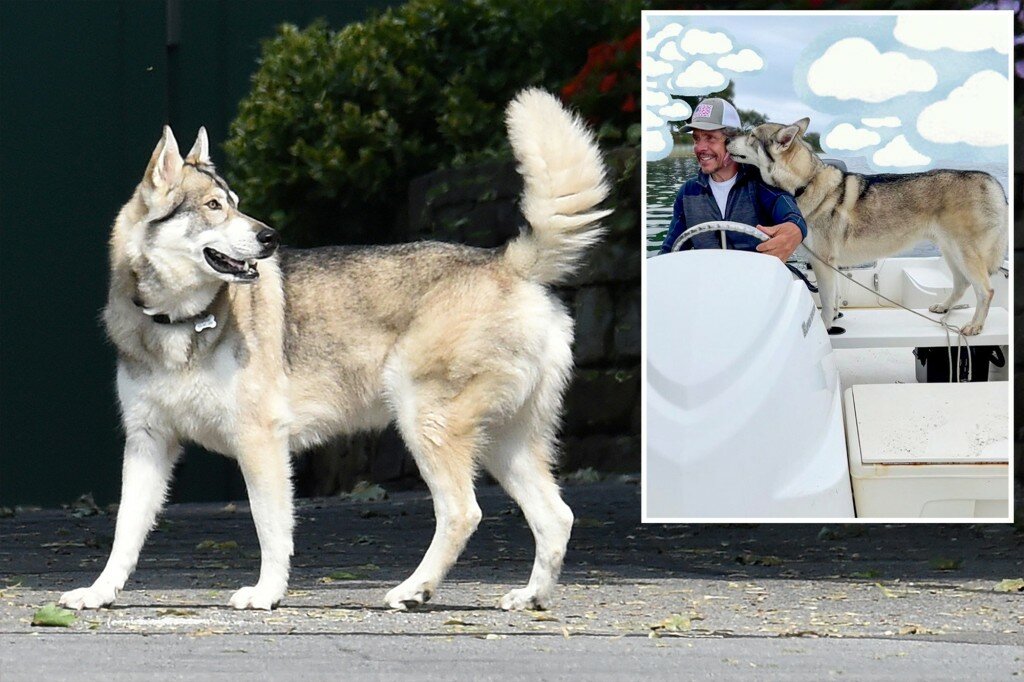 Disgraced ex- New York Gov. Andrew Cuomo had something to celebrate on Sunday even as his criminal sexual assault charge looms over him — his dog Captain’s fourth birthday.

An unshaven, smiling Cuomo took a big pooch smooch to the face from his large Siberian Husky while driving a boat in a photo he tweeted on Sunday

The photo appears to be from the same day the former Governor went fishing with Captain in September where he posted a similar pic nuzzling with the pup.

Cuomo, 63, denied previous reports that he had tried to abandon Captain at the Governor’s Mansion after he resigned in August. He reportedly asked his staffers if they would adopt his pet, with one briefly accepting before deciding the massive mutt was too much to handle, according to the Albany Times Union.

Cuomo denied the report, tweeting: “Captain and I are a man and his dog.”

It was the first time he’s tweeted in a week since he claimed there is “zero proof” of the sexual assault allegations against him, bashing the charges as “the worst combination of politics, incompetence and abuse of the law,” in a lengthy rebuttal.

Cuomo was charged with a criminal misdemeanor of criminal forcible-touching for allegedly grabbing a former aide’s breast, an allegation first brought to light by Attorney General Letitia James’ explosive report in August that revealed 11 sexual assault complaints against him.

Cuomo attacked Albany Sheriff Craig Apple who, in what he called “an unprecedented move,” filed the sexual assault charge “without the authorization of or coordination with the district attorney.” Cuomo alleged Apple filed the charge in a coordinated effort with James, who has since announced her campaign for governor.

“Tish James publicly praised [Apple’s] actions, using it to validate her sham report while announcing a run for governor the same day!”

“These political bedfellows are abusing their office and putting their agenda over their ethical and constitutional duty, and no one is buying it,” he added.

A  footnote of the D.A.’s letter claims that the complaint filed by Apple’s officers omitted a portion of a transcript of Commisso’s testimony. That evidence has been provided to Cuomo’s attorneys because of its “exculpatory nature.”

He will now be arranged in Albany on Jan. 7.